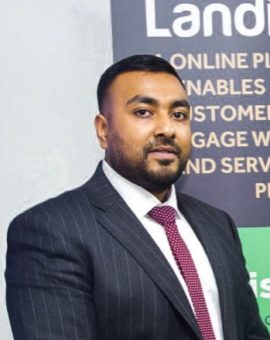 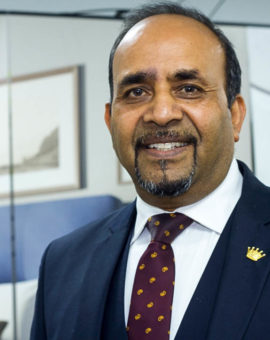 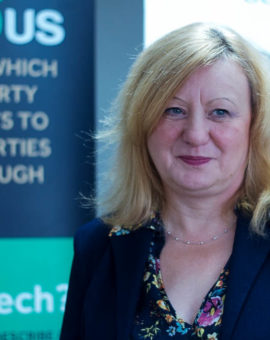 Sanja joined Gold Crown Estate Agent in 2012. Sanja manages the daily estate agency tasks and supports all the administrative matters. She is highly efficient, professional and very adaptative throughout our departments. Sanja specialises in the Social Housing with ample experience within the Social Welfare sector. 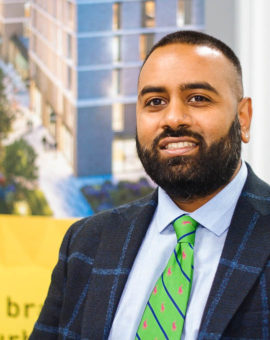